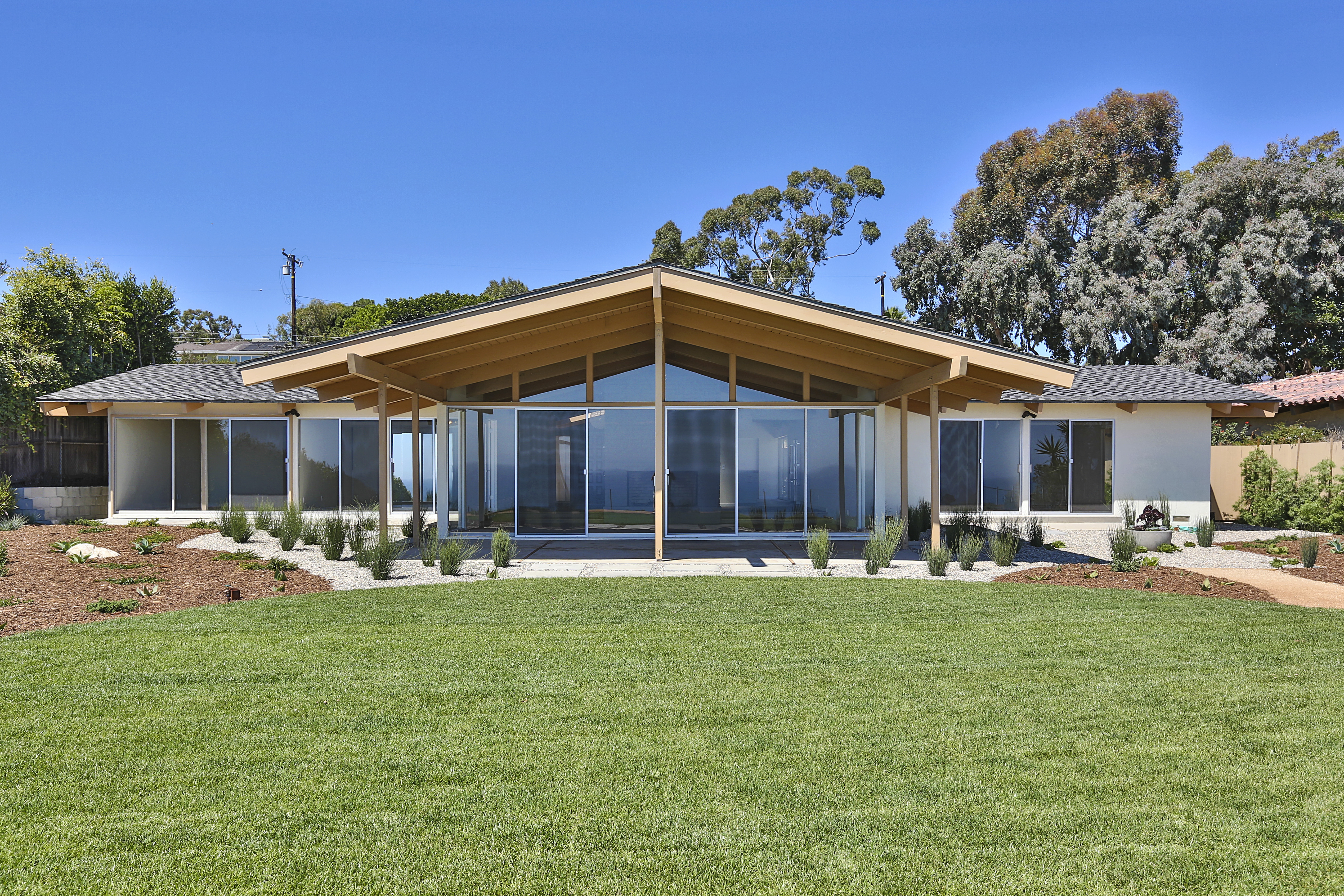 What’s the secret behind a successful home remodel? Designing your remodel with the theme and style at the forefront. It’s easy to take a traditional home that was built in the 50s and make it modern, but the architecture and character of the original home can be lost in the process. For certain projects, we encourage the homeowner to improve their home while preserving the original theme, style, and time period that it was built. We’ve taken this approach several times including with a gorgeous home we renovated a few years ago.

About 55 years ago, Malibu was nothing but farmland and a sparsely populated city outside Los Angeles. Due to it being far outside the reaches of bustling Los Angeles, few people wanted to live in Malibu. Even though it appeared like Malibu was a ghost town, a Cliff May inspired architect designed a 3,000 square foot house on the bluff of Malibu right on the beach, packaged with astounding the views of the gorgeous Pacific ocean. As the architect assumed, the reaches of Los Angeles’ community would expand drastically and now Malibu is one of the most wealthy cities in the world. Given the history of the home, a major theme of the remodel was to preserve the feel of the era and the style of the architect, but with a modern improvement to the house. We completed a large-scale renovation while maintaining the original character of the home. For instance, the original design had pebble accents throughout the home. So, we continued the theme with pebble floors at the entry and installed pebble glass on some of the doors. These subtle design choices really came together to accent the original time period. We also installed chrome fixtures for the bathroom, kitchen, and etc. to match the popularity of chrome during the space exploration movement. Moreover, we preserved the original design accenting the ocean views by opening more skylights and bigger windows to highlight the gorgeous view. The theme, style and feel of a house is incredibly important when considering the design and build process of a remodel. Make sure to keep in mind the mood, feel, and style of your home to make the most of its potential!